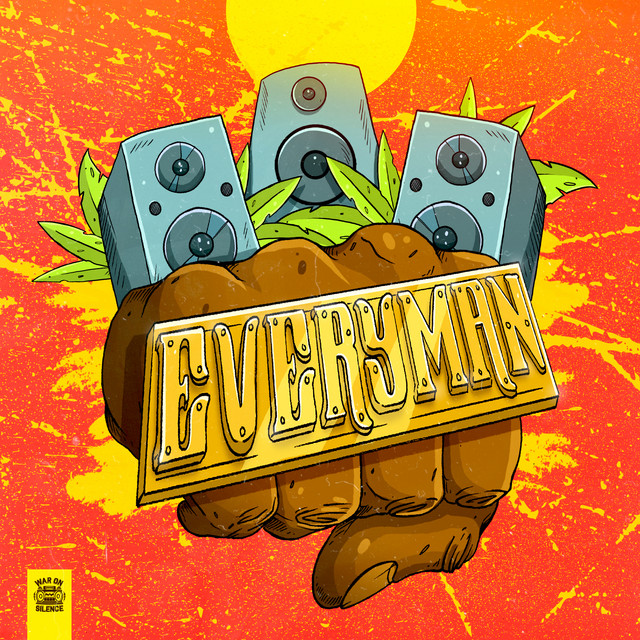 During the day he worked as a ticket collector on the London Underground. Discovered by the Labrynth Rave organisation he started DJing at their parties as well as on pirate radio with Centreforce FM, and latterly Dance FM.

His first big break came as a result of him being a regular attendee at an early Sunday morning rave called Crazy Larry's. 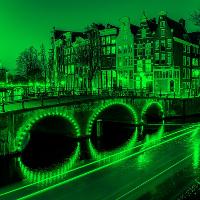 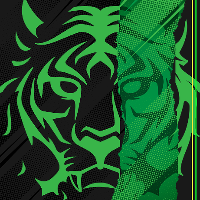 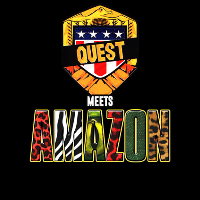