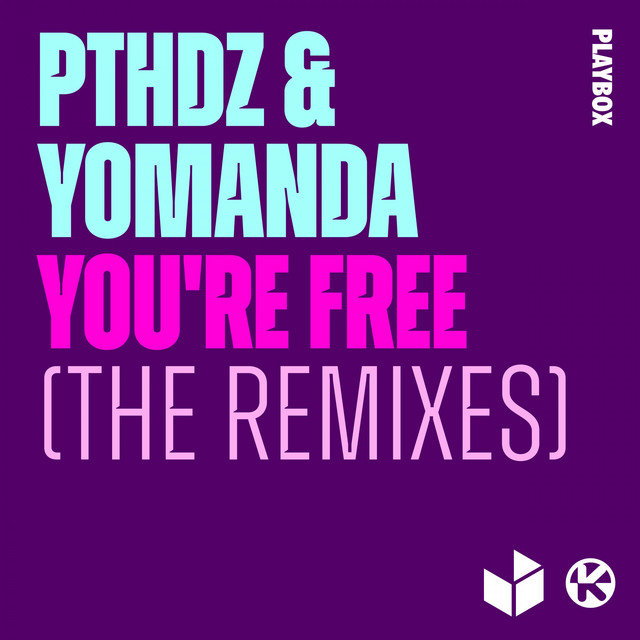 
Yomanda is an alias for Northern Irish DJ/music producer, Paul Masterson, originally from Belfast and now living in London. Masterson's success so far has culminated in every major record label snapping him up, where he has gained an 18 Top 30 hits in the UK.

Paul Masterson's main production work is under the alias Hi-Gate with producer and DJ Judge Jules and most of his solo work is under the guise Yomanda. Hi-Gate released their first album in 2003 entitled 'Split Personality'.

Masterson currently has a deal with Southern Fried Records, with two releases so far under the banner 'Subway'. The second single 'Pullin for Two' was co-written with Fatboy Slim and a new signing to Boss Records with the 'Yomtrax' project, is the first collaboration with Frank Trax from Barcelona.

A new Yomanda track called 'Party Jumpin' with Jeanie Tracy on vocals has just been released by QUAKE Records in Japan, which will continue the Yomanda/Masterson success in Japan, after the collaborations with DJ UTO. New collaborations in 2006 included Jeanie Tracy and PM Project with Sharon Woolf. Paul was also reported to be working on new material with Dead Or Alive front man Pete Burns.
Read more on Last.fm. User-contributed text is available under the Creative Commons By-SA License; additional terms may apply. 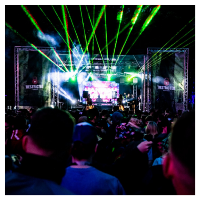 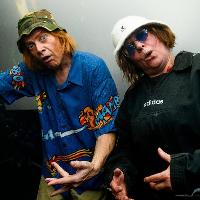